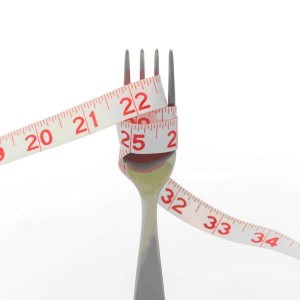 Eating is very important in every human being. Not only that it is necessary for survival but it is also a social activity and has been part of many occasions all around the world. For some individuals, eating is one source of their worries, anxiety and problems.

Many people are worried and apprehensive about how they look. Most of the time, they can feel self-conscious about their bodies. Amongst the population, the teens are the ones most concerned about their body figure. This can be true, especially that they are going through puberty and they undergo dramatic physical changes and face social pressures.

Eating disorders refer to a group of conditions that are described and typified by the abnormal eating habits that are involved. The food intake in this case are either insufficient or excessive that results to detriment of an individual’s physical and emotional health.