Complications of pregnancy are the symptoms and problems that are associated with pregnancy. There are both routine problems and serious, even potentially fatal problems. The routine problems are normal complications, and pose no significant danger to either the woman or the fetus. Serious problems can cause both maternal death and fetal death if untreated. 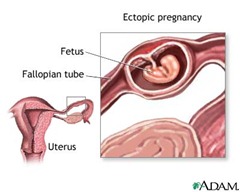 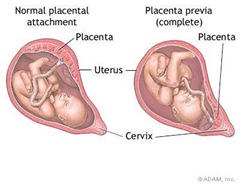 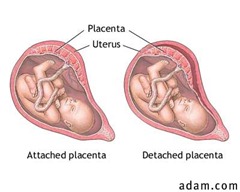 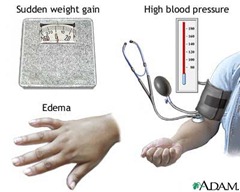 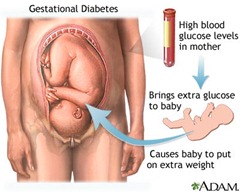 2 Subtypes of Gestational Diabetes (diabetes which began during pregnancy): 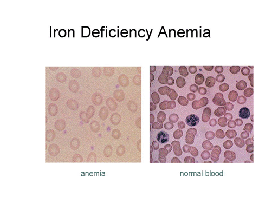 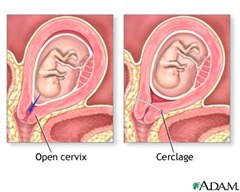 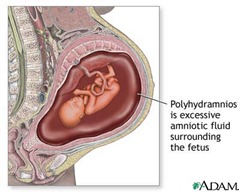