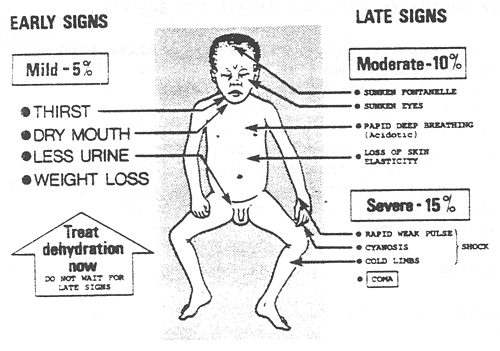 Dehydration among children pose a great danger. The body surface of a child compared to an adult must be maintained well enough since it has a thin gap between being well hydrated from dehydrated. Children lose fluids easier than adults. Their capability to access to fluids are also the barriers in maintain enough fluids. They depend more on their caregivers to give this type of basic need, therefore it is very important to educate and encourage them to be vigilant against dehydration.

Dehydration can be caused by numerous factors such as from the inability of the child to take in fluids or secondary to an illness commonly from vomiting and diarrhoea making dehydration apparent only on a late stage. 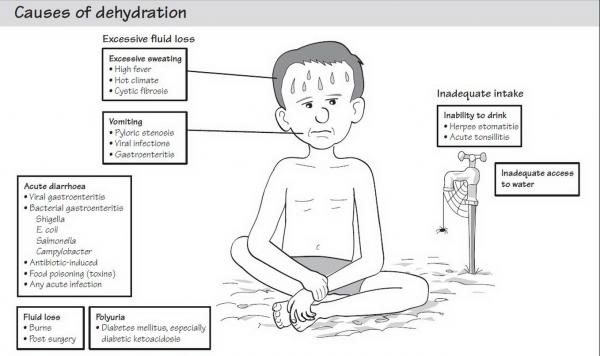 Look for these signs and symptoms of dehydration: