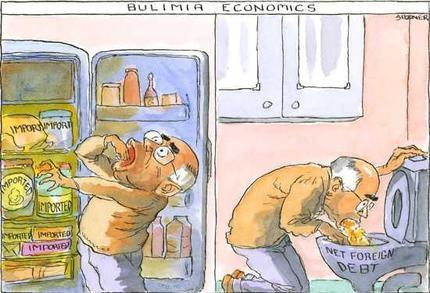 Common Complications Related to the Manner of Purging