Nursing is not a profession you can take lightly. As nurses, we get to deal with real people of different walks of life. That is why in order to ensure that quality nursing care is provided to any patient in need, aspiring nurses are required to go into years of schooling and training as well as pass a licensure examination. In line with this, a set of rules and regulations concerning nursing practice are set for nurses to follow.

However, no matter how much we try to synchronize the whereabouts in nursing, there are still some that deviate from what is known. Let’s take a peek at some of the nursing rules from other countries you’ve never thought were possible.

No to obese nurses in Japan 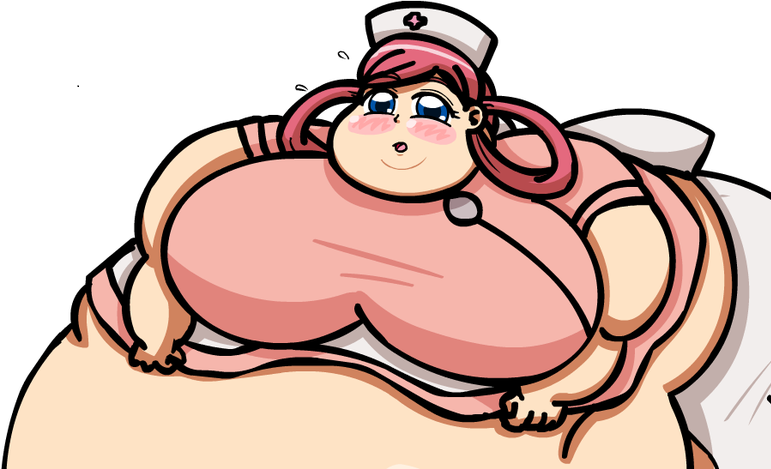 Yes, most nurses want to be as fit as possible, but in Japan, fitness is taken to a whole new level. There is a law that bans Japanese (not only nurses) from being fat. This law, which has been passed in 2008 by the Japanese government made it necessary for the citizens to reduce their waistline to a government-specified standard in order to avoid the metabolic syndrome, commonly known as “metabo,” which exposes a person to various health hazards (high blood pressure and cholesterol, etc.) which may lead to cardio and diabetic issues.

The rules are pretty strict. The set maximum waistline size for all citizens aged 40 and older are 85 centimeters for men and 90 centimeters for women. Those who fail their waist measurement test must lose weight. If they haven’t lost weight within three months, they are given dieting guidance. If they’re still not successful after six months, they receive “re-education.” 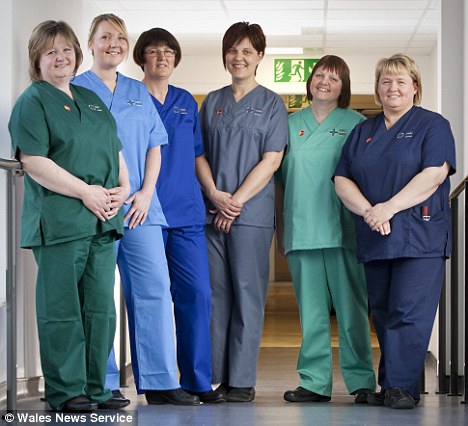 You want to work in Wales, United Kingdom? Then you must know that they follow standardized colors when it comes to nurse’s uniforms, all depending on their level of nursing. One advantage of this rule is that you don’t have to worry about where to buy your scrub suits since the government is responsible for providing such.

This policy has been implemented in mid-2010 when the country’s estimated 36,000 nurses and midwives began wearing the said standardized colors.

Say “please” first before we do blood tests

It does sound a lot better when doctors try to be polite to nurses, but in Worthing Hospital in West Sussex, England, this “politeness” is taken to a whole new level. In this country, nurses can ignore and refuse to carry out a doctor’s order for blood tests if he/she doesn’t write “please” on the requisition.

With this unusual policy being implemented, healthcare workers face less pressure from the doctors’ side by making him think twice before writing an order. 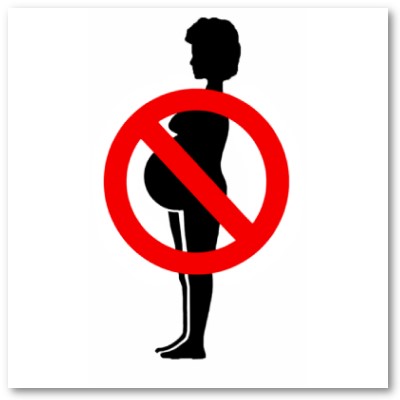 The language policies of the hospital could hurt you

There are hospitals in the United States are implementing “English only” rules in certain parts of their facility. This is often due to complaints from people not being able to understand some nurses who speak other languages among themselves. Though this may be considered as a matter concerning etiquette, this can be attributed to patient safety also. In trauma situations, it is vital that all staff be able to communicate and understand each other in a common language, which is English.