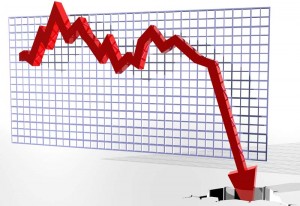 In the recent data released by the US National Council of State Boards of Nursing, only 3,024 Filipino nurses took the NCLEX for the first time from January to March, down 1,170 from 4,194 in the same quarter of 2009.

The number of Filipino nurses seeking to practice their profession in the United States fell by 28 percent in the first quarter compared to a year ago.

According to Trade Union Congress of the Philippines (TUCP) secretary-general and former senator Ernesto Herrera, “We are around 2006 levels in terms of the number of Filipino nurses taking the NCLEX for the first time and indicating their desire to enter the US nursing profession.”

He said community hospitals and nursing homes run by state and city governments there are definitely reeling from funding constraints.

Due to the weak labor market in America, Herrera said a growing number of Filipino nurses are seeking foreign employment opportunities elsewhere.

Here at home, Herrera also noted that the rush to obtain a nursing degree appears to have temporarily waned.

In Cebu, for instance, he said nursing schools that aggressively expanded their capacity in the last 12 months “have realized that fewer first-year students are actually entering nursing programs” compared to a year or two ago.

Over the last five years, a total of 81,979 Filipino nurses took the NCLEX for the first time.