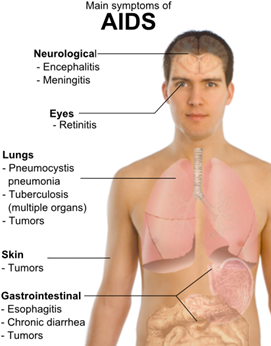 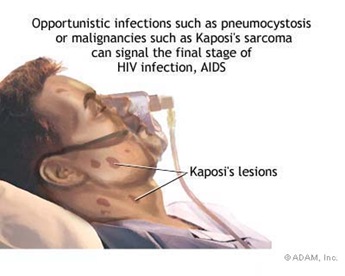 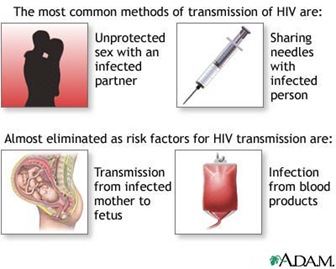 There are several ways of receiving infected blood:

1. Reverse trancriptase inhibitors – they inhibit the enzyme called reverse transcriptase which is needed to “copy” information for the virus to replicate. These drugs are:

2. Protease inhibitors. They work by inhibiting the enzyme protease which are needed for the assembly of viral particles. These drugs are:

The Four Cs in the Management of HIV/AIDS

1. Compliance – giving of information and counseling the client which results to the client’s successful treatment, prevention and recommendation.

a. Giving instruction about the treatment

b. Disseminating information about the disease

c. Providing guidance on how to avoid contracting STD again

a. Tracing out and providing treatment or partners

a. Promoting the use of condom, giving instructions about its use, and giving away available condoms