The lower respiratory tract begins with the trachea, which is just below the larynx. The trachea, or windpipe, is a hollow, flexible, but sturdy air tube that contains C-shaped cartilage in its walls. The inner portion of the trachea is called the lumen.

The first branching point of the respiratory tree occurs at the lower end of the trachea, which divides into two larger airways of the lower respiratory tract called the right bronchus and left bronchus. The wall of each bronchus contains substantial amounts of cartilage that help keep the airway open. Each bronchus enters a lung at a site called the hilum. The bronchi branch sequentially into secondary bronchi and tertiary bronchi.

The tertiary bronchi branch into the bronchioles. The bronchioles branch several times until they arrive at the terminal bronchioles, each of which subsequently branches into two or more respiratory bronchioles.

The respiratory bronchiole leads into alveolar ducts and alveoli. The alveoli are bubble-like, elastic, thin-walled structures that are responsible for the lungs’ most vital function: the exchange of oxygen and carbon dioxide.

In descending order, these generations of branches include:

The thoracic cage, or ribs, and the diaphragm bound the thoracic cavity. There are two lungs that occupy a significant portion of this cavity.

The lungs are cone-shaped organs that are soft, spongy and normally pink. The lungs cannot expand or contract on their own, but their softness allows them to change shape in response to breathing. The lungs rely on expansion and contraction of the thoracic cavity to actually generate inhalation and exhalation. This process requires contraction of the diaphragm.

To facilitate the movements associated with respiration, each lung is enclosed by the pleura, a membrane consisting of two layers, the parietal pleura and the visceral pleura.

The parietal pleura comprise the outer layer and are attached to the chest wall. The visceral pleura are directly attached to the outer surface of each lung. The two pleural layers are separated by a normally tiny space called the pleural cavity. A thin film of serous or watery fluid called pleural fluid lines and lubricates the pleural cavity. This fluid prevents friction and holds the pleural surfaces together during inhalation and exhalation. 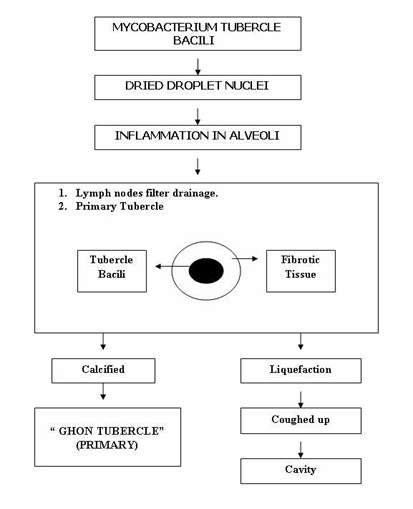